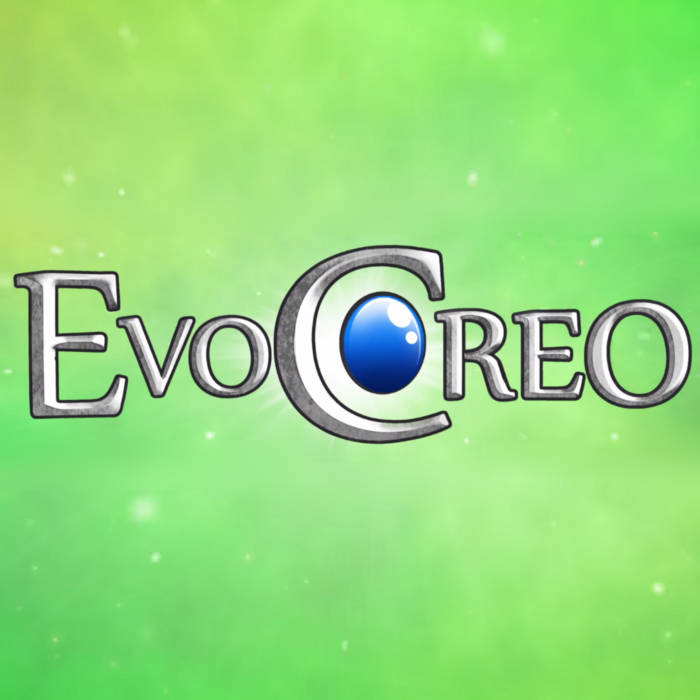 EvoCreo takes place in the world of Zenith, a world populated with monsters called Creos. You find out that his father, a legendary EvoCreo, has been missing for days after investigating an organization called Shadow Hive. You travel the world looking for clues on the whereabouts of your father while also trying to live up to his legacy.

The official soundtrack is prepared and mastered for hi-fi listening devices. Coming in at 40 minutes of original music, it contains all 29 tracks from the game, as well as 3 alternate (unreleased) versions.

Bandcamp Daily  your guide to the world of Bandcamp